The Tell es-Safi/Gath Archaeological Project, and its finds, are in a few more end of year lists that have just come out.

In the Times of Israel, Amanda Borschel-Dan lists what she sees as the ten significant finds of 2019. And guess what? Safi is in two of them!! The first one is the massive fortifications of early Iron Age Gath; and the second one is mention of the joint study in which we isolated ancient yeast, including from beer vessels from Philistine Gath! 2 out of 10!!!

In an article in “Watch Jerusalem”, there is also a list, this time of six major finds, and Safi is also in them, with the massive Iron I fortifications.

Not bad at all!

Happy New Year to all!

And here is a picture of the massive Iron I fortifications:

Due to the Corona Crisis, the 2020 season has been cancelled. We hope to be back in the field in the summer of 2021. Updates on the 2021 season will be posted in the future!

The course will run again in the spring of 2020. If you want to take it without credit, you can at any time. 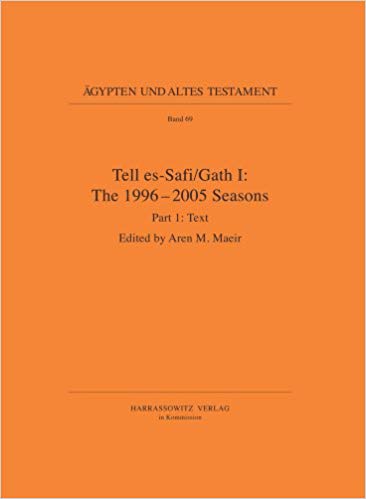 Dept. of Land of Israel Studies and Archaeology, BIU